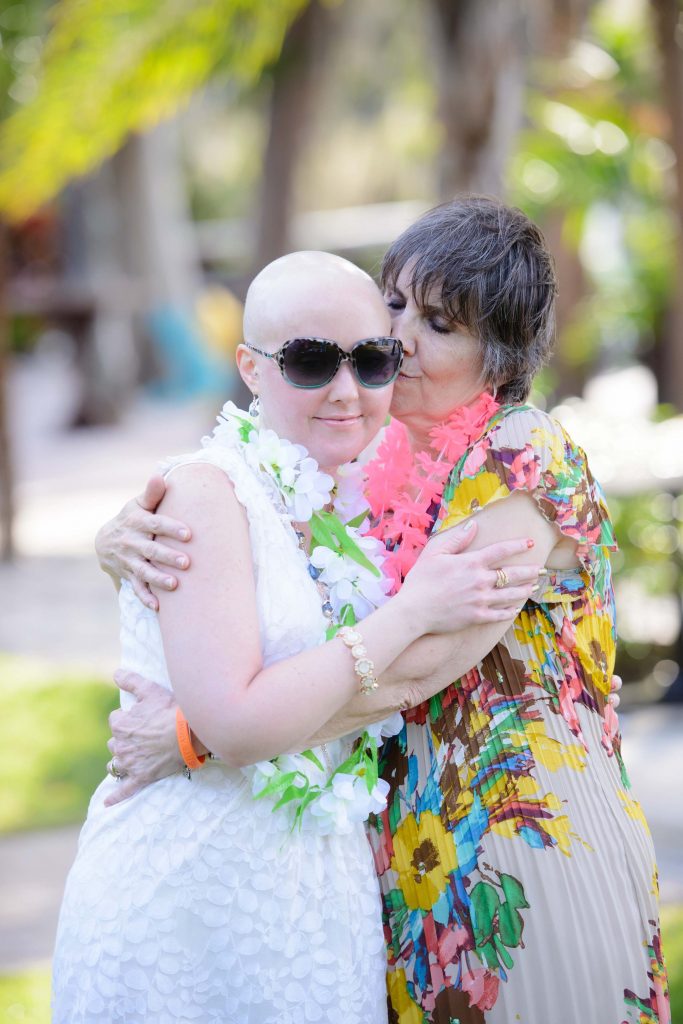 What goes on behind closed doors is the story no one knows.

Social media has done an excellent job of allowing us to share far too much information with the world and then follows the misconception that people know exactly what’s going on in one another’s lives.  What a catch 22.

Finally being able to breathe and take stock of everything that has happened, I find my thoughts wandering back to hard times.  The past few years have been one struggle after another.  Have you ever been in the ocean when the waves start crashing in on you; one wave after another after another after another?  You start swallowing water, you can’t breathe.  (Shit, water’s in your nose.  I hate that!)  The passing thought of drowning actually crosses your mind but you fight with all your might.  The water finally calms down and you make it back up grasping for air.  I’ve been grasping for air for some time now.

I realize looking back through some of my past blogs such as Walk in my Shoes, Live While I’m Living or even the one where I announced the last heart breaking news, Eye of the Storm, that I held back so much of what was really going on.  At the same time though when re-reading them I hurt for past Michele for I remember…everything.  The words she was writing and the ones she wasn’t.

How Did We Do This? 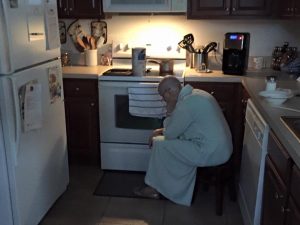 After mom’s mastectomy surgery, she had eight weeks of aggressive chemotherapy.  Those were followed by 12 weeks of “less aggressive chemo” that ended on March 21st.  Everything was done outpatient so her recovery and healing was done at home.  My health was still scary at the time with my episodes happening that were sending me into the hospital sporadically, my weight was the lowest ever, horrible unexplained head pain still happening, and dangerously high blood pressure problems.  (Episodes: Vomiting & diarrhea that lead to extreme dehydration in a short amount of time/terrible digestive issues) The plan was for me to take care of her.  I know…that wasn’t our smartest moment ever but we didn’t have many options. 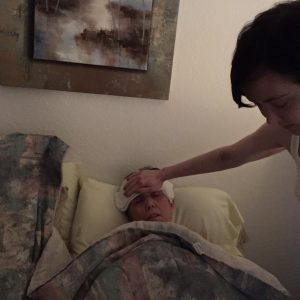 During her first aggressive chemo treatment, I was doing my best doing the things she had done for me the past few years but I couldn’t hold a candle to her.  I was too weak at 90 lbs.  My head hurt too much.  I could barely make it from the kitchen to the bedroom the multiple times that needed to happen.  Not to mention the emotional pain of it all was so much to bear.  All we had was each other, two broken bodies and souls and daddy helping where he could. By the 4th or 5th day she saw what it was doing to me and started stepping in and doing as much as she could on her own and for me.  (That is the picture that you see above of her in the kitchen.  She would fix me breakfast every morning so I would have it when I woke.  She’s sitting because she didn’t have the strength to stay standing.)  Almost at the end of each week she would gain some sense of normalcy and strength back before having to go in for the next round of chemo and then hell would start all over again.

It was so hard watching my mother go through pain from cancer.  Pain from chemotherapy.  Pain that I was all too familiar with.  I joke a lot with my family and friends about how I was in opioid heaven when going through my aggressive treatments while in the hospital for all of my chemo but pain never left me.  Not even then.  So each passing week we dealt with her sickness, my sickness, her dr. appts, my dr. appts, held the tears back, laughed as much as we possibly could, put one foot in front of another and prayed that one day it would get better. 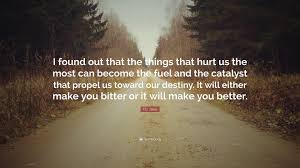 The last thing any of us needed or wanted was more cancer but that’s what we got.  First me with a very aggressive form of leukemia that almost took my life.  It’s a miracle that I’m still here and writing these words today.  Then my mother less than two years later with stage 3 breast cancer.  During mom’s recovery my mother, father and myself were stuck in the house day in and day out with so much sadness and sickness.  We looked to one another for support and kindness and eventually the waves stopped crashing in on us.  After coming up for air, we’re just trying trying to figure out how to breathe again. 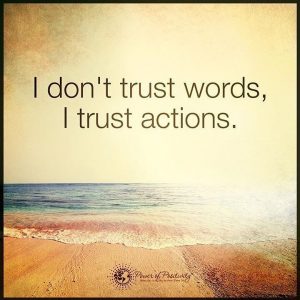 My parents have gone above and beyond what any normal parents should ever do or have to do for their son or daughter.  I could never repay them.  There is one thing I can do for them though…give them love.  I plan to show them unconditional love for as long as I’m here.  The other gift I want to give them is ‘time’.  That’s something that can’t be bought and only memories can be made of.  I will not just talk, I will do.

Even though I have nothing materialistic to give my mother right now, there is one thing that I can do for her aside from giving her my “free” love.  The Annual Fundraiser Camp Mann is coming up on August 14 and is in her honor this year!  What better way to give back to someone who has given so much of herself these past 2 1/2 years?!  Please come out and celebrate this amazing woman who has beaten so many odds with grace while still being the most amazing person!

The event is at Cypress Grove Estate House and is from 4-9pm.  It will be Western Theme this year…that’s right…Yee Haw!  Plenty of food, chili cook off, live band, fun for the kids, silent auction, horse ride (Yes, a real one), mechanical bull, pretty much the whole nine yards.

They are in need of volunteers if you are free or know anyone who is willing to donate their time.  Also, they’re still accepting silent auction items if you have anything you would like to donate!  If you’re unable to make it out to the event, there’s a link where you can make a donation.  Any amount is accepted – $10, $15, $20 and so forth.  Anything and everything helps especially after how giving my parents have been with their time and money throughout my situation, they certainly could now use any help that can be given.  Click here to donate:  Mom’s Online Fundraiser

Until next time, remember; it’s nice to be important but it’s more important to be nice.  Much Love!