Joke:  What pounds in your ear?

BOOM.  The most awesome joke ever that was made up by yours truly at the age of 10.  I sent that off to the Laffy Taffy Corporation and it was accepted.  It’s totally on the inside of the wrappers.  Not even sure if that’s still a thing but it was back in the day.  I remember eating as many as I could, not only because I wanted to see my joke but also they were my favorite candy especially the pink ones.  Finally that day came, I opened the wrapper that would reveal my joke with my name under it – Michele Hundley from Henry, Va.  What a proud moment that was. 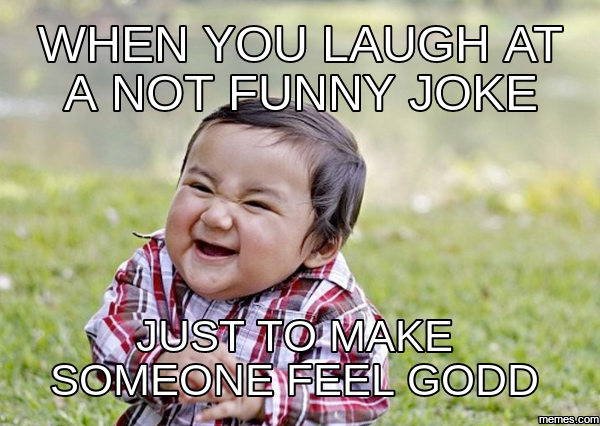 I realize now that it’s not all that funny.  Ahhhh, the simple life of a child.  Adulting is hard shit.  I remember wanting to grow up so badly.  How silly of me.  Look at all the responsibilities we have.  Sure everyone’s lives are different but one fact remains the same; we didn’t have the hard decisions to make.

Since going through cancer and everything else that I’ve been through these past few years, I find that I’m much more open to new experiences and am not easily embarrassed.  This opens up a whole new world of trying things and being a much more well rounded individual so I’m excited about that.  What I’m not excited about is the fact that some of those things I might end up questioning why the hell I did that.  A good example is Speed Dating.  If you follow my blog, you already know that I was very vocal near the beginning of this year in my Dating Sucks! post.

Speed Dating is a real thing and it’s exactly what you think it is or how you may have seen it on television.  The ladies sat at tables with their own numbers and the men were the ones to move around to each table.  We had 5 minutes with each person.  There was an actual bell that rang when time was up.  I found that a bit hilarious.  We were given pamphlets with conversation starter examples and the opposite sexes names in which at the end of your five minutes you would circle yes or no.  Later on you would get on your computer and log in who your yeses were and if they said yes too, the company would send you both each other’s information. 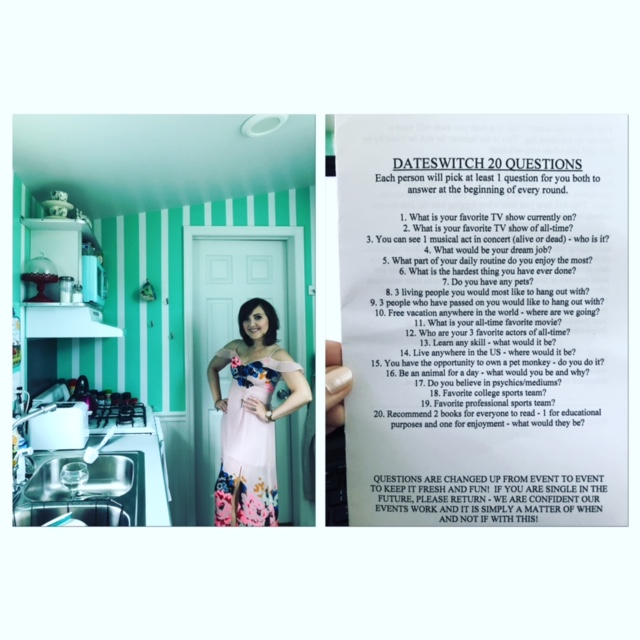 I was like, “Alright, this could be nice.  Face to face instead of online which is not my thing.”  It’s a gamble which could go either really wrong or just wrong.  It was an interesting evening, lots of laughing inside, and something I will never do again.

It was right at dinner time when the speed dating session finished.  One gentleman was rather nice and we had good conversation.  He asked if I wanted to get dinner that evening.  We had dinner, we talked more and that was that.  We both said yes online but I changed my mind.  It happens.  People can do that.  It is a free country after all.  However, he kept texting me.  Ghosting was not working.  Finally after getting an in depth email from him, I had to reply and turn him down as politely as I could.  I thought that was that.  But then the texting started again.  There was no return text.  Most recently, another text was sent which I once again did not reply too.  Then I got an email that was rather upset at me for my no responses and was trying to put me in my place.  This last communication is a bit gut wrenching.  Keep in mind, the speed dating was at the beginning of July.  We just had dinner that evening.  THAT WAS IT.  REALLY??!

Moral of this story…lock your doors.

“I Forgot My Wallet”

I did set up a date with one fellow.  We were to meet at Hillstone for lunch.  We texted that morning to make sure everything was still a go.  Later on when it was time to meet, he messaged me as soon as he arrived.  Then I got another message…”Oh no, I can’t believe this.  I forgot my wallet.  This has never happened before.”  There was silence on my end.  He then mentioned that he could go back home to get it.  I immediately wrote back, “Yes, do that.  I’ll just go to Park Ave and walk around.”  “Oh, but I live in Kissimmee, I don’t want to make you wait.”  “No, it’s totally fine.  I don’t mind.”

What kind of guy goes on a date and leaves his wallet?!  I’m not buying it at all.  He then says “Do you just want to do this another day?”  At that point I was done and said I was going home.  Then he got me with this, “Well, we could go in and I’ll pay you back.”  I was hangry and I knew what he was doing but I allowed it anyway.  Stupid.  So we went in for appetizers and two drinks.  That date was followed by an awkward week of texting and lots of red flags.  Oh, I failed to mention that he was a cop.  Liar, liar, pants on fire, your wallet was probably in your glove compartment the whole time.  Moral of the story…ladies, if it’s even suggested that you pay for anything on the first date…RUN! 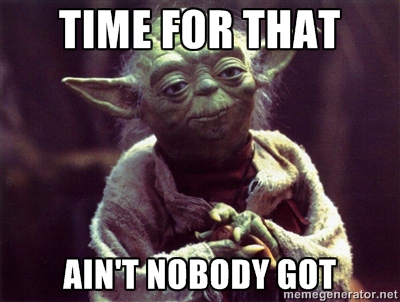 Nobody said it was easy yet I wanted to rush anyhow.  All of it looked so appealing.  Driving a car.  Drinking.  Being an adult.  Falling in love.  Making my own decisions.  Leaving home.  Living on my own.  Having a career one day.  Meeting the man of my dreams.  It’s not what it’s all cracked up to be.  However, it’s a part of life.  The good, bad, and ugly. 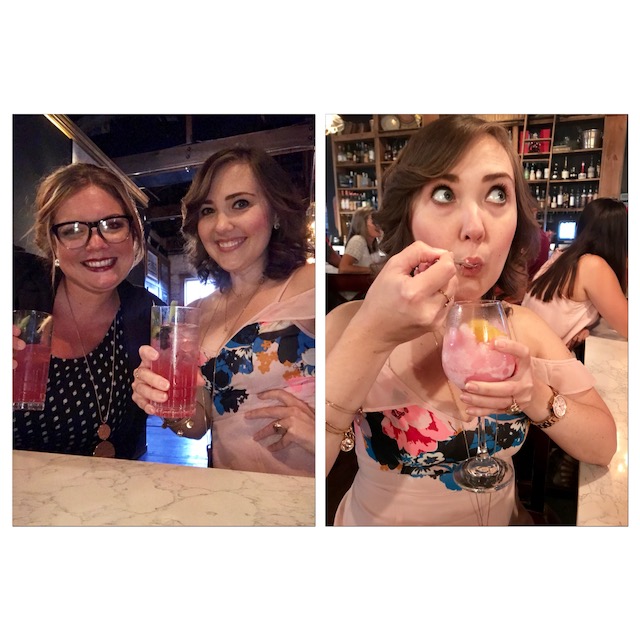 A night of celebrating a BIG decision at one of our favorite places, Mathers Social Gathering! Cheers to the future…Shebosses!

On my walk this evening, the sun was shining through the trees and on my face.  There was a nice breeze.  I’m listening to my music.  God, I love my Emo music.  I get lost in my thoughts as I often do on my walks.  They’re always disconnected like puzzle pieces that don’t fit together.  I get flashbacks of different moments throughout my bout with leukemia and the recovery.  I can feel heartache from all the pain over the past few years.  Then I see laughter and happy moments.  The people in my life that make it worth while.  The crazy path that has presented itself over the past few months that is both terrifying and amazing.  I may fail greatly but the only true failure is not trying.  I breathe it all in and know that life is one wild ride.  Besides, how boring would it be not taking risks? 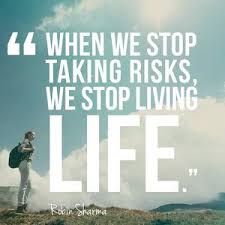