Life is about taking risks.  We don’t know what the future may hold.   All we can do is make the best decision that feels right.  Sink or swim.  No matter how good it might feel to plan the future, the harsh reality is none of us knows what the future holds.  We can be riding high one second and have the rug pulled out from under our feet the next.  Often times the road that is the right one is the hardest road traveled.  It’s easy to do what’s wrong.  It’s easy to do what’s easy and comfortable. 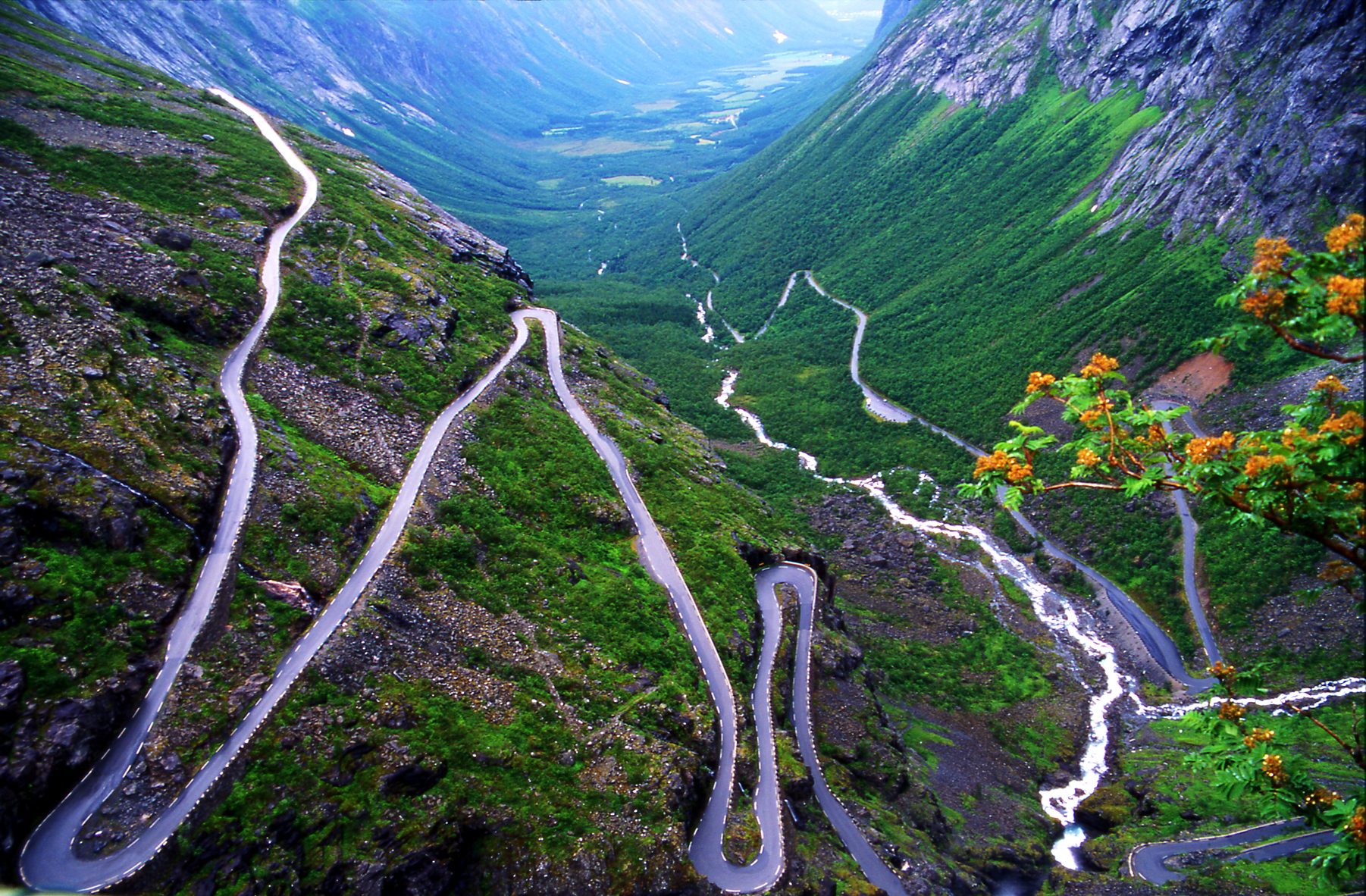 My last blog post, Dating Sucks!, got a great response.  I’m not sure if it was because of how candid I was about the woes of dating or how people could relate to the content.  Since then, it has been a rollercoaster in so many ways.  First of all, I got “normal” sick for the first time since cancer and ended up in the hospital.  There’s that rug I was talking about.  Even for me, I had almost gotten lackadaisical with my condition.  Nothing like being sent to the ER as a reminder of my fragility still.  I could die any day as I’ve been reminded lately multiple times as if I didn’t know.  Thing is…none of us are promised tomorrow.

On an interesting note, I got to stay in the new Bone Marrow Ward at the Women’s Center, Florida Hospital.  Oh my goodness gracious.  The rooms were quadruple the size of my rooms when I was fighting leukemia.  My room looked like a hotel room or spa.  It was ridiculous.  I could have decorated the shit out of that place and when on steroids, organized the crap out of it.  So many possibilities. 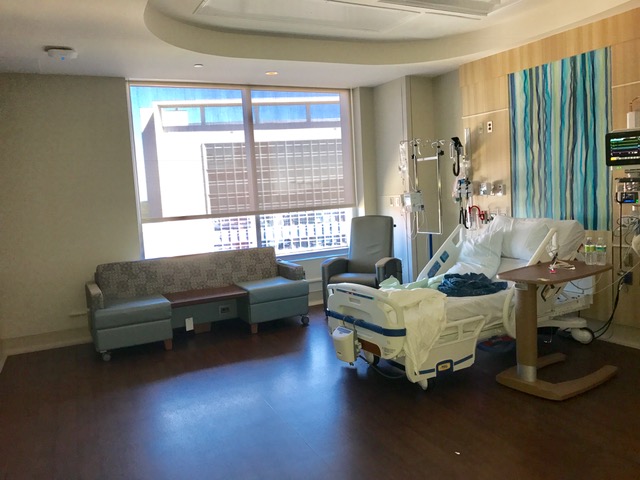 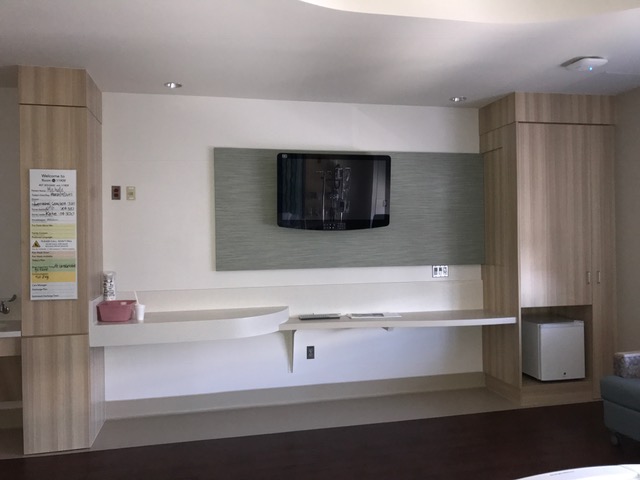 On a not so good note, my stay landed over my birthday.  So over the last four years, I have spent two of them in the hospital.  (But I always try to remind myself it could be worse.)  Before leaving the hospital after a weeks stay, I left with an ongoing issue.  My body is still having to fight which makes the simple act of “normal” living that much harder. 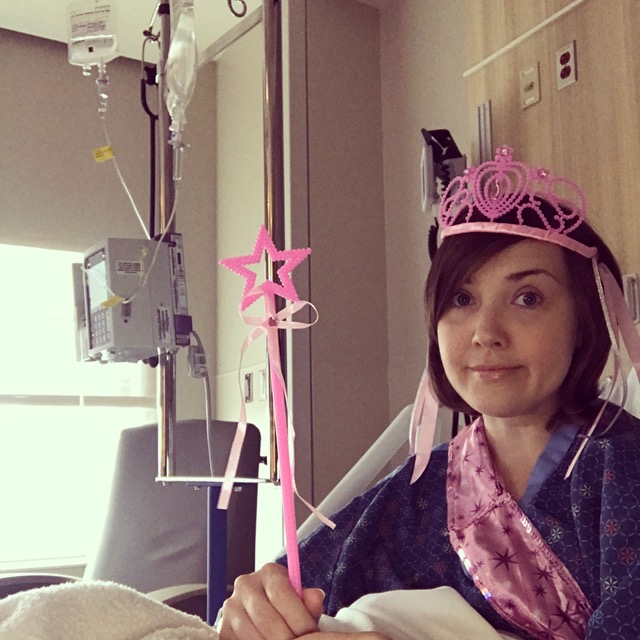 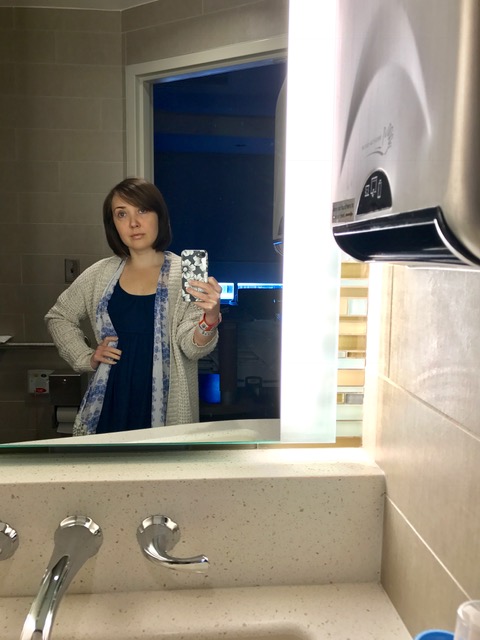 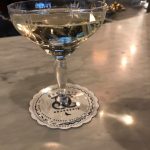 My complimentary champagne since I was the first to show up for my b-day celebration. What a loser.

I had a few weeks where I was feeling decent and was able to enjoy my rescheduled birthday celebration that my best friend, Lauren Roth, had put together.  For any Floridian readers, if you haven’t already, you have got to try Dovecote.  It is a fabulous restaurant! 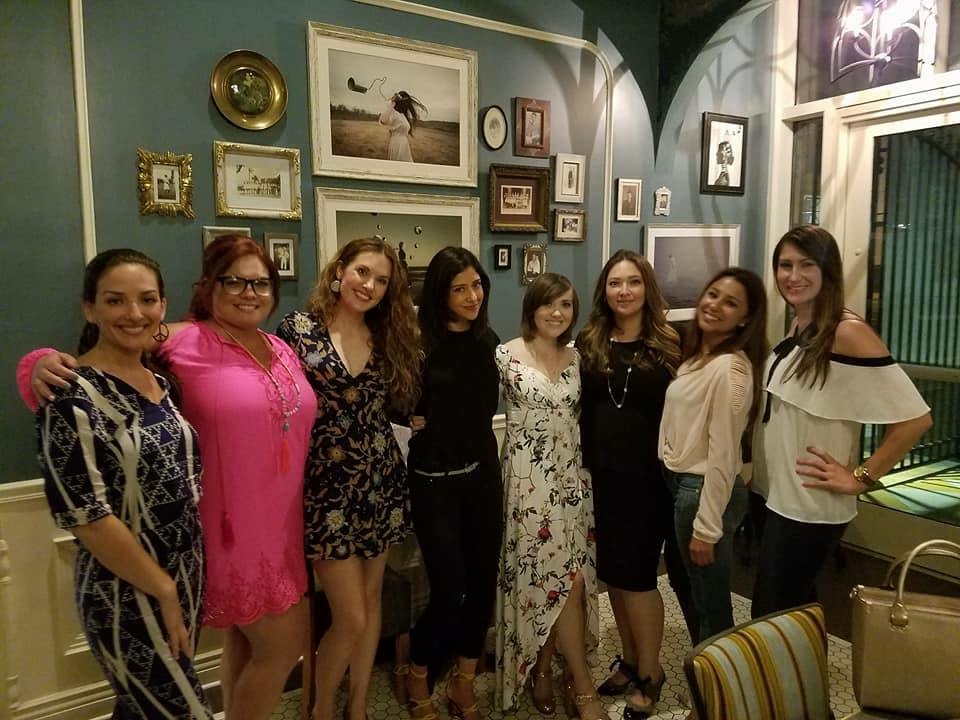 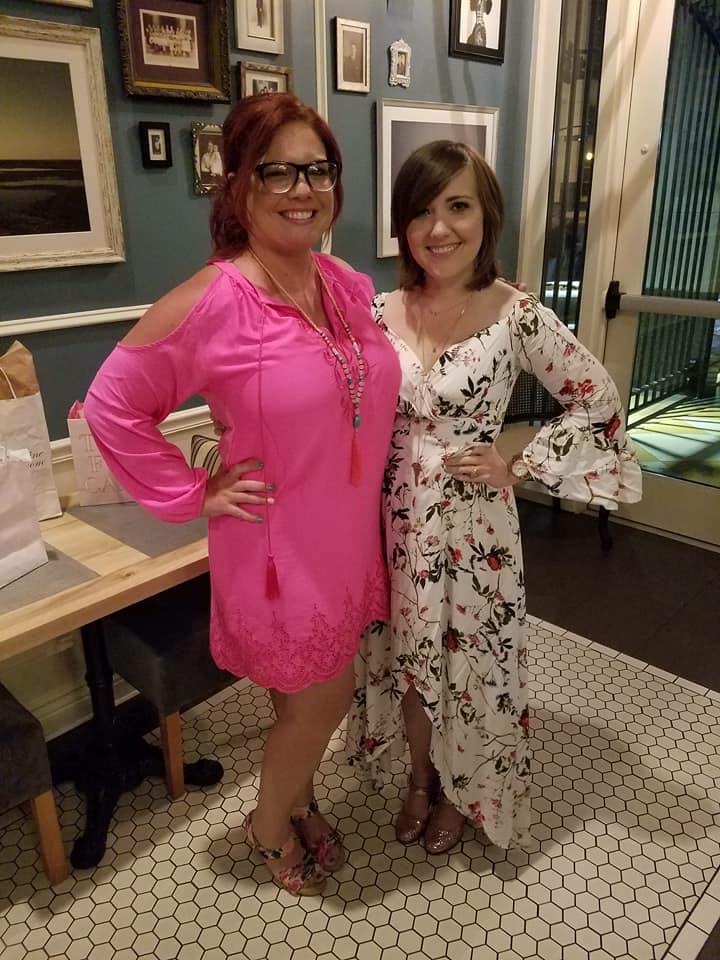 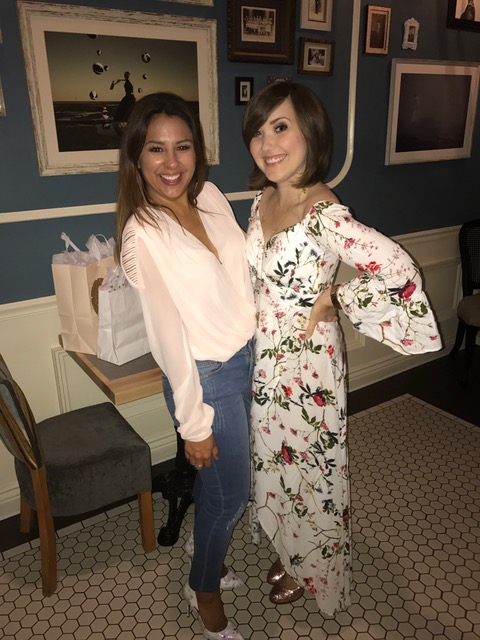 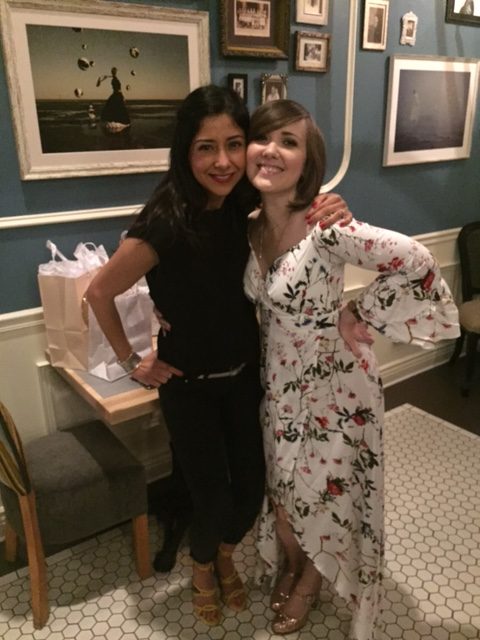 The Tortoise & The Hare

I’m sure most of you know this children story.  Just in case you don’t, let me break it down for you. So there’s this really boastful hare.  Brags all the time about how fast he could run.  If I had to guess, he was probably a bully too.  None of the other animals really seemed to like him.  Well, Slow and Steady, the tortoise, was tired of hearing him boast so he challenged him to a race.  All of the animals in the forest gathered to watch.

Hare took off running leaving Slow and Steady far behind him.  Eventually he slowed down, paused to rest.  He started taunting and making fun of the tortoise for going so slow…as bullies will do.  Slow and Steady just ignored him because that’s what you do to idiots.

Hare decided he had plenty of time for a nap since that slow poke could never possibly beat him.  While Hare was fast asleep, Slow and Steady walked and walked.  He didn’t stop until he came to the finish line.  All of the animals cheered so loudly for him which is what woke Hare. 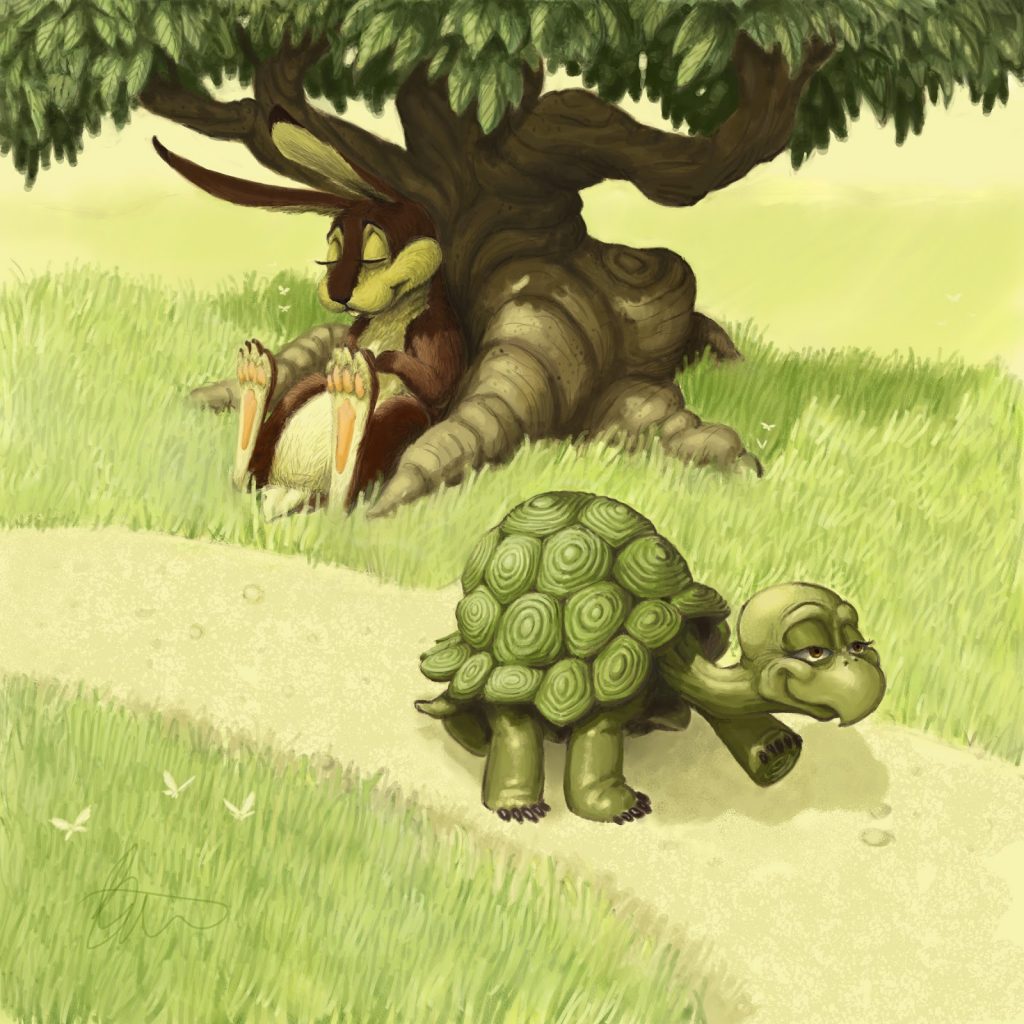 Hare stretched and yawned.  He began to run his lightening speed but it was too late.  The tortoise was already over the line.  After that, pompous Hare reminded himself, “Don’t brag about your lightening pace, for Slow and Steady won the race!”

Now this may just be a children’s story, but there’s a great lesson to be learned here.  The hare starts off cocky, learns a valuable lesson and hopefully will carry that through life.  But as we know…if we’re talking about actual human beings, it’s much harder for them to learn such simple lessons.  Or maybe they do but they soon forget and repeat their mistakes.  Me?  Of course I want to be the tortoise.  Doesn’t everyone?  Let’s admit it though…I’m as slow as a tortoise.  I do hope that my slow and steady will get me to that finish line one day and I can have a huge smile on my face knowing that I’ve accomplished exactly what I’m meant to do with my life.

Until next time…remember; it’s nice to be important, but it’s more important to be nice.