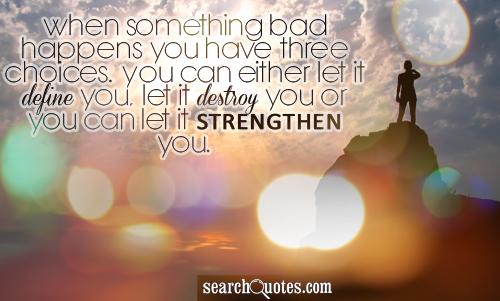 In the middle of 2015, I did something very few people know about.  I worked with the amazing company, Digital Brew, on a video about my fight with cancer and to raise awareness for Be The Match.  This was still such a crazy time in life with my health being so fragile and my energy levels being low.  There were many breaks on my part that had to be taken but we did reach the finish line eventually…pun intended.  (You will understand once you watch the video)

I’ll let Michael, owner of Digital Brew, tell you in his own words about why he took on this project:

Michele is a very talented make up artist and after working together on various film shoots, we became friends.  I always enjoyed talking to and hanging with Michele because she has an honest and fun spirit.  She’s just one of those people who has good energy.

Not long after I met her, she got cancer.  Unbelievably serious cancer.  In fact, I found out later, her main doctor had only given her a 10% chance of survival at one point and if she didn’t get a transplant, it was 100% chance that she wouldn’t survive.  Luckily for Michele, she has that very strong spirit and she made a decision to fight her cancer.

Michele took it a step further and became an activist.  She started blogging about what she was going through and I think it inspired other people to make good choices.  Not just people who have cancer, but I think it even effected people who don’t have cancer and are going through a struggle.  She shared her story to help others.   She’s helped raise awareness for Be The Match, which is the organization that matches donors with patients who need transplants.

After watching Michele fight cancer AND do all of these other amazing things, my view of her changed.  She still hasn’t lost her honest, fun spirit and good energy, but something else was born inside of her.  A scrapper, a fighter…a warrior.  So when we were talking about making a video, I told her I wanted to do something a little different.  I wanted to show her how I see her.  A powerful warrior princess that does not take any crap from cancer.  Our goal making this video is to inspire people who are fighting cancer to not give up.  If we can just inspire just one person to fight for just one more day, then we will consider the video a success.

It was a self funded project and they worked on it for 9 months.  In 2016 they submitted the video to the Suncoast Emmy’s and on December 3rd the winners were announced in Orlando, Fl.  It won a total of 3 Emmy’s!  One in each of the following Categories; Commercial, Director, and Art Direction. Way to Go Digital Brew! 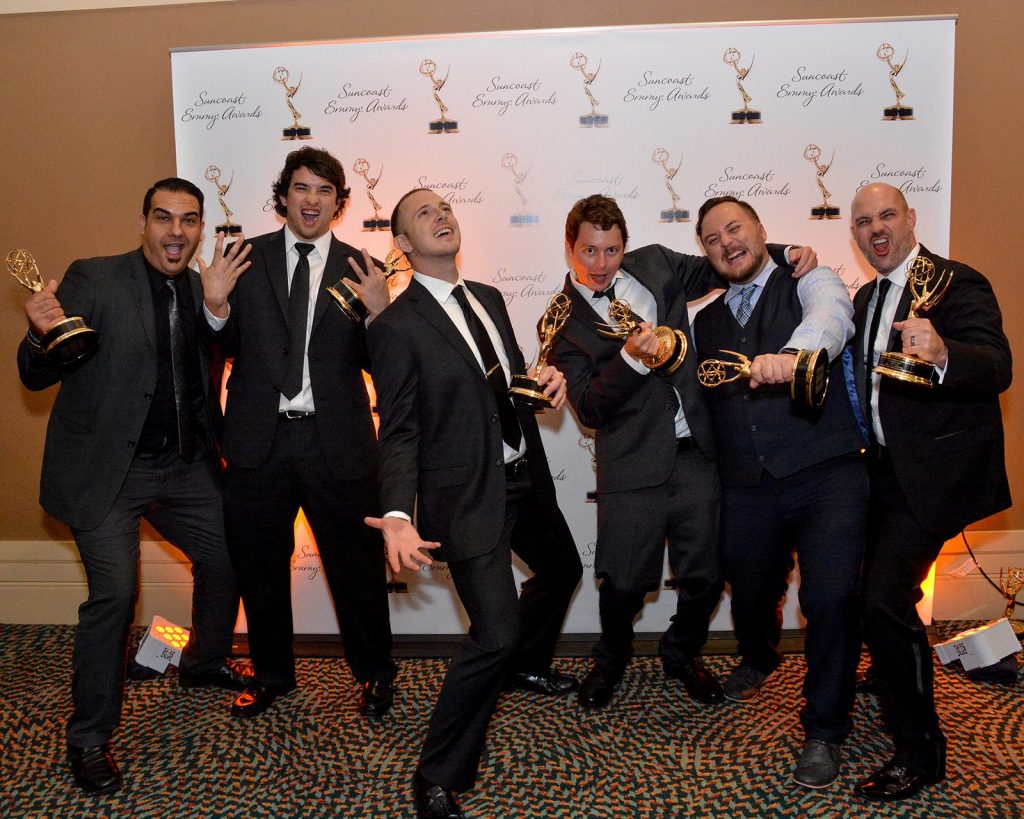 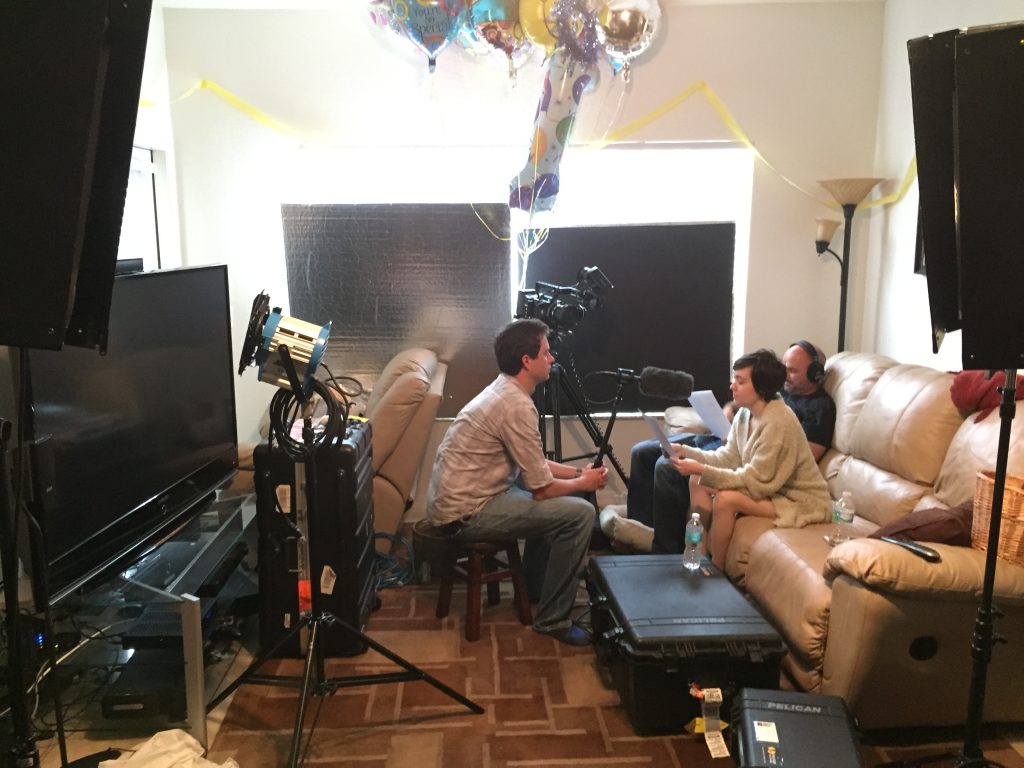 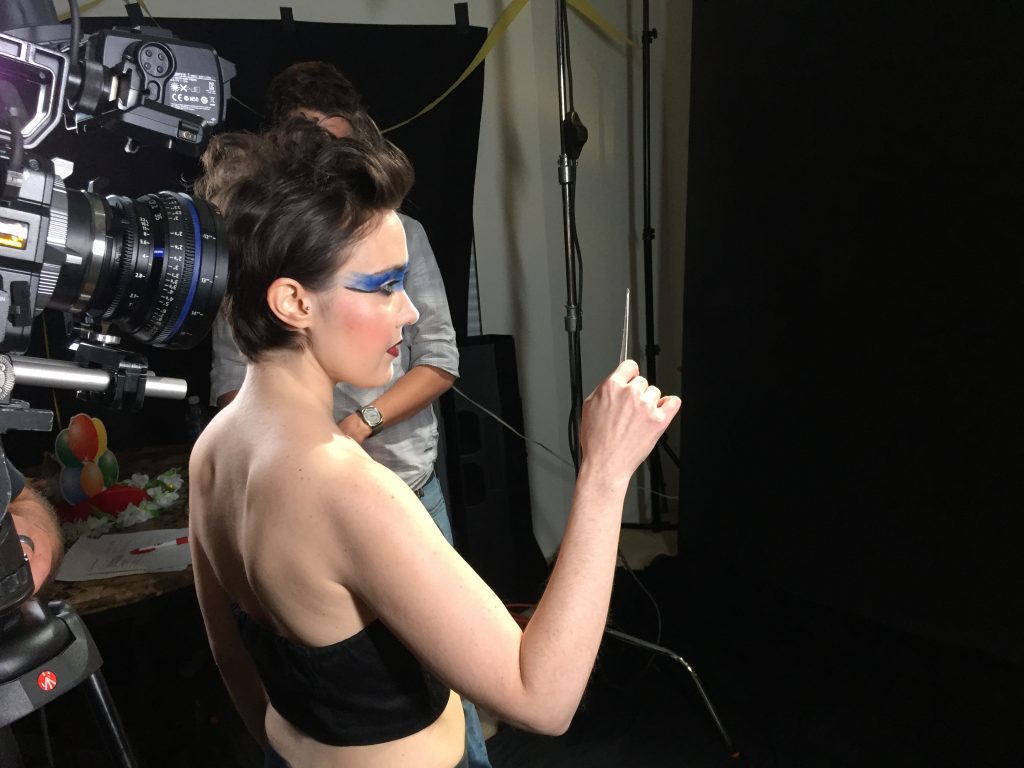 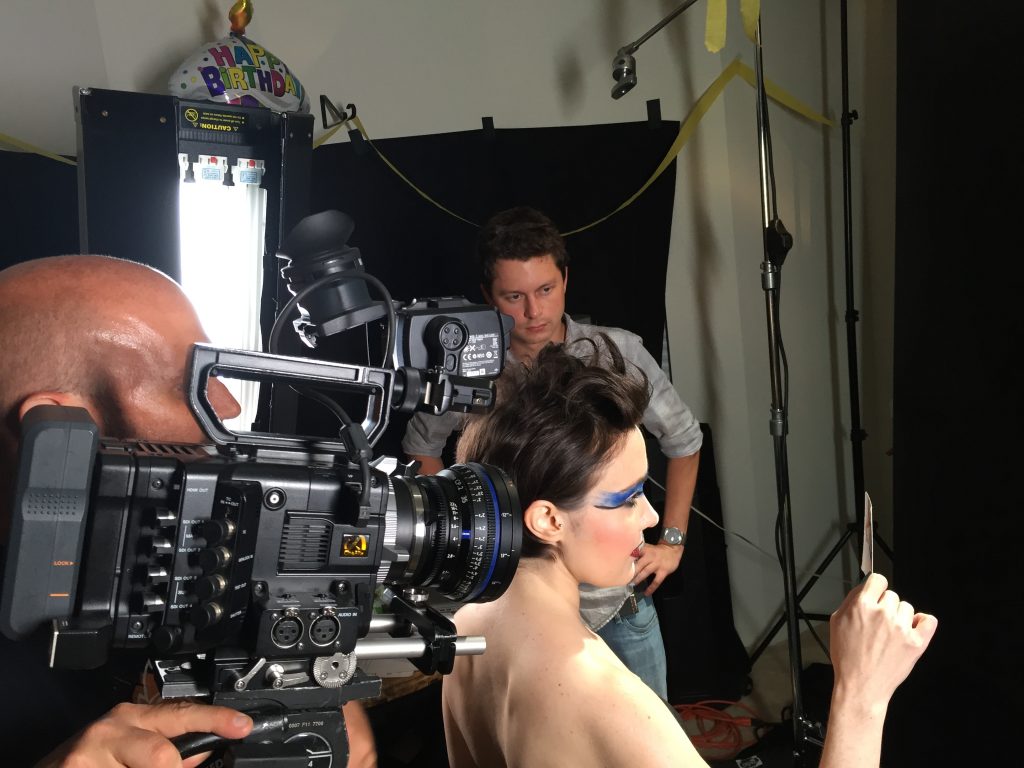 What making this video meant to me was on a deep level that is hard to describe.  Like Michael said, it’s about not giving up even when all hope is lost.  I don’t know that the odds were ever in my favor.  I believe it’s a miracle that I’m here today even to the Dr. who essentially saved my life.  To my mother who was the best caregiver anyone could have ever had.  To me who went through the hell.  To the family and friends who have been by my side; we’re all astonished at where I am today. Actually I don’t even know if people realize how fortunate I am.  That’s crazy to me.  That’s how horrible leukemia is.  It is a cruel cancer and takes too many.  Many leukemia survivors end up relapsing and needing a second transplant.  I can’t imagine going through that horror again yet plenty of people have done it.  The further out I get from my transplant date, the more I’ll be able to breathe.  I remember so many times over the last few years where my spirit was willing, but the flesh was so weak.  This is something I’m still dealing with even today.

I do feel like a warrior.  Cancer has made me into a stronger woman.  More fearless.  Like I am ready to take on the world.  The thing is, no one knows how they’re going to deal with cancer until it happens to them.  There’s no proven study that has shown being positive throughout your diagnosis helps your chance of survival.  I’ve even read that Dr’s have seen the most positive people pass away and the most negative people survive.  But I figure, it’s better to make the best of a very shitty situation than to let the darkness take you.  If you’re going to go, might as well go laughing, smiling, and giving cancer the middle finger. 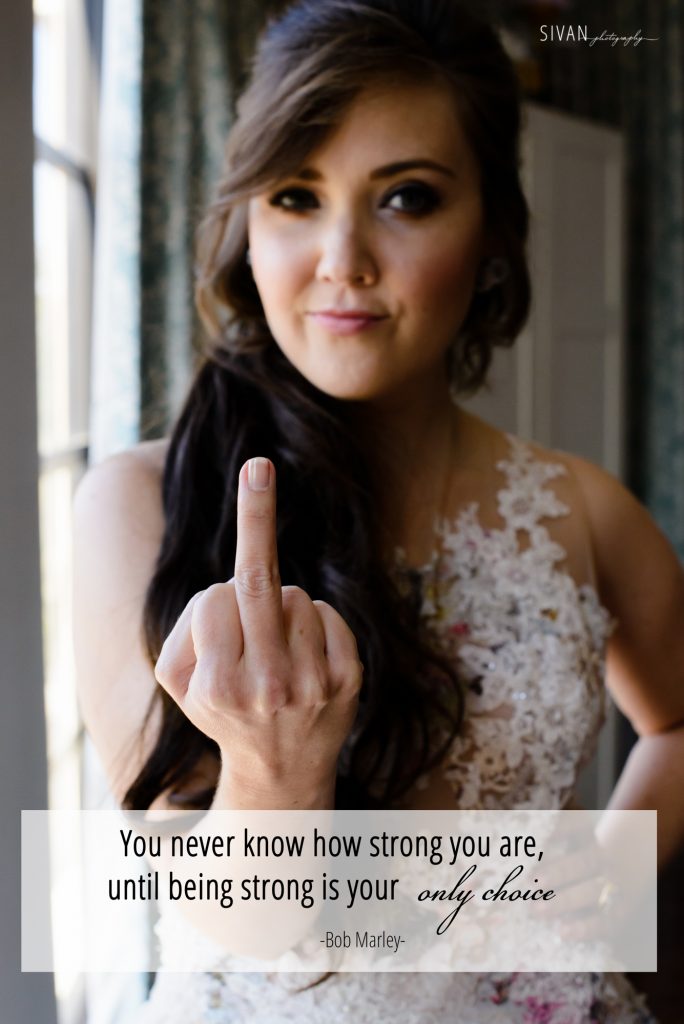 What we want to do with this video is to inspire people to not give up.  Whether it is fighting with cancer or life struggles.  That would be the biggest reward we could ask for; even if it was nice taking a few emmy’s home 😉  PLEASE if you haven’t done so already, sign up for free with the Be The Match Registry.  Educate yourself a bit.  It’s super easy.  They just send you a kit to swab your inner cheek and fill out some info and then you’re on the list to possibly become a donor.  You could save a life one day.  What could be more fulfilling than to be someone’s hero?!

Until next time remember to smile often, love more, pray harder and laugh as much as you possibly can!