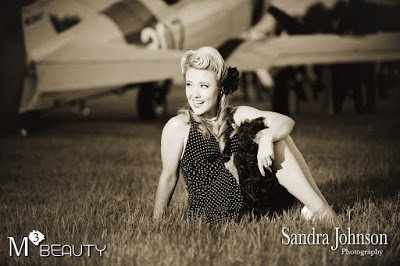 The grass is always greener on the other side.  Then when we hop on over to that new, different, better other side; we realize the grass was pretty nice where we were.  My childhood into adulthood best friend, Vicki Brown, and I have shared more memories then I can count.  We are so opposite yet we fit together like puzzle pieces.  Simply put…I can’t imagine my life without her in it. 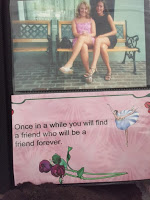 This is in an album Vicki
made me from our times
in high school. 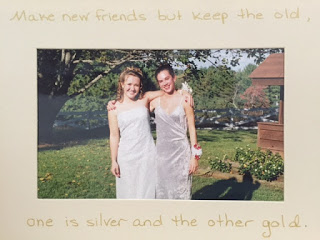 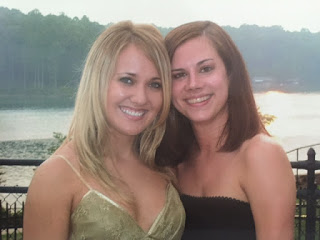 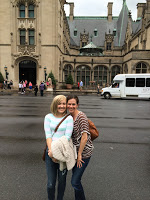 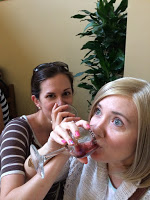 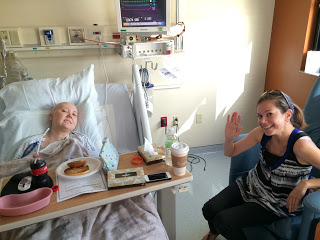 One thing I’ve shared with her that no one else has seen except perhaps my nosy mother in my much younger days while ‘she was cleaning my bedroom’ is my diary.  The diary of a teenage girl.  One of my favorite (or fondest remembers) is a few years ago when Vicki visited me here in Florida.  I had just found that diary and shared some inserts with her.  Long story short, it consisted of boys and losing weight.  Every.  Entry.  I was convinced that my life was going to end if I (A.) Didn’t have a boyfriend or (B.) That the boyfriend I had at that time was going to break up with me.  So stupid right?  At one point I was talking about how happy I was with ‘Harry’ and then actually said the following and I quote:  “I’m going to be so heartbroken when he leaves me.”  Wow.  Talk about self-esteem issues!  The weight thing?  It seems as though I have always been five pounds short of my ‘desired’ weight.  When I say always, I mean from the year 1998-2013.  Reading through my diary later in life with Vicki at my side was a beautiful moment in time.  We shared the kind of laughter where your cheeks hurt and your abs are sore the next day.

Per Vicki’s recent finding:  Wildest Dreams by Taylor Swift.  “It’s like she took a page right out of your 15-year-old diary…Especially when she sang – when you leave me.”  Don’t you just hate it when your friends call you out like that?

So where am I going with this?  Aside from being Captain Obvious about how lucky I am to have that amazing woman as my best friend all this time.  Also, to pick up where I started.  Grass is greener on the other side.  I never was fully happy or satisfied with my weight.  With myself.  I’m 5’1 and once I stopped growing which was in early middle school, my weight stayed rather steady at 120-125 lbs.  It wasn’t until 2013 when I became very physically fit and proud of my body.  Guess what…finally after only 15 years, I lost those pesky five pounds.  I worked out 4-6 days a week switching up insanity workouts, jogging, and weight training.  Diet?  We just ate healthy and watched our portions.  Side note: I could leg press 300 lbs! 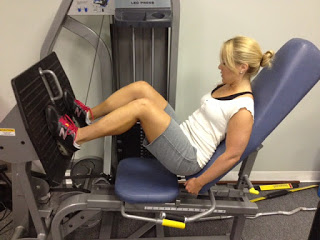 Thanks to my amazing personal trainer, Patrick Diver with Strength Clinic.  But then – everything came crashing down in January 2014.

I am now still 5’1 but my weight has changed a bit.  I weigh in at 90 lbs.  What I wouldn’t give to have that extra cushion that once haunted me so.  We get excited in my house when I get up to 94 lbs.  The scariest is when I’ve gone under 90. 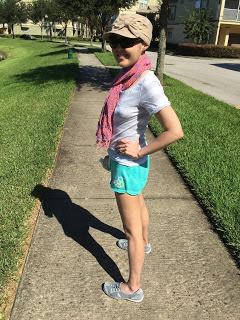 The lowest I’ve been is 87 lbs.  Really?!  What the hell.  Isn’t that the weight of a 12 or 13 year old?  The other day while riding as a passenger in my parents Mazda 6, my mother noticed the air bag button light up.  When she asked Mazda why it would do that, their response?  That can happen if there’s not enough weight in the passenger seat.

Now I also feel inclined to protect myself when I talk of such sensitive subjects. 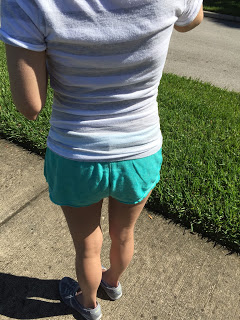 Reading this right now could be a 30 some year old 5’3 or taller female weighing in at 95 pounds.  Understand that I am not knocking skinny people.  This is solely about me and my experience.  It goes
further than just losing so much weight.  Past Michele had juicy legs, nice ass, and bigger guns than half the guys she knew.  The new Michele is weak, has an ass that blends in with her legs and back, and couldn’t protect herself if needed.  I hate that.  I hate what illness can do. 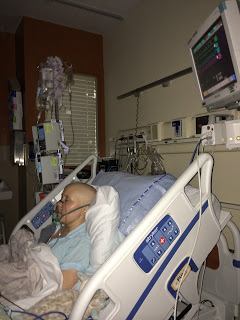 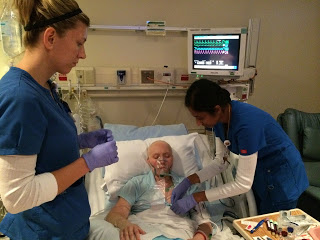 Will I ever get back to what I was before?  So much time wasted on wishing for what I now have and more.  I feel like a gypsy touched me with a ‘thinner’ curse.  Now all I want is to have what I had all those years.  The girl who was always 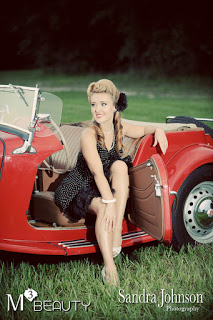 trying to lose just five pounds more.  Or the one in 2013 that finally made it but had it yanked away like so many other things.  Trying to gain weight with a sickness when there are so many foods you can’t even eat is one of the hardest things I’ve yet to endure.

What would life be like if we just allowed ourselves to be fully happy?  There’s always a goal or milestone we must reach.  It’s human nature.  But once we get there, something else pops up.  It’s a vicious cycle of never being fully satisfied.

Sure…we have those precious moments of 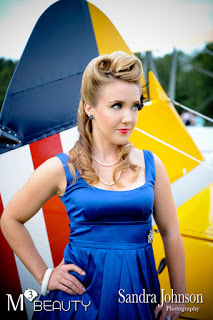 clarity and knowing ‘I couldn’t possibly be any happier than right now.  This is as good as it gets.’  But it always fades away.

So stop it.  Right now.  Wishing for what you don’t have.  Look around you and be so happy with all that you do have.  Do not squander time.  That’s the stuff life’s made of.  I’m trying to learn from my past mistakes.  Doing the best I can with what I’ve got.  Even if that means I never get back to where I was.  Let’s face it…I might never get any of it back.  And that’s ok.  That means even though I might still be pissed about being too thin, I’m still alive.  Just remember, the grass is not always greener.  Sooner or later you’ll find it out.  Stay tuned for an update in the next blog for what’s going on in the Mann’s house. *

*If you’re one in the very few where the grass IS greener on the other side due to crappy life situation(s) or just plain bad luck from birth until now, than disregard everything in the past few paragraphs.