I use to believe that everything happens for a reason.  That’s a bunch of bull.  There’s too many things that happen in this world that makes no sense.  I always do my best to keep a positive attitude and have a smile on my face.  Although I’m finding it harder and harder to keep that up.  It’s incredibly disheartening how sick I’ve been these last few months.  I’m 10 months post transplant and really thought I would be doing better at this point.  It seems like I take 2 steps forward and 5 back. I know my life is forever changed and I will never be the pre-cancer Michele.  Too much has happened.  The best way of describing how I feel…Broken.  I always felt like something big was going to happen in my life.  I just didn’t know that the something would be a Cancer Warrior.

I’m a little late on getting this blog out due to another Emergency Room visit which turned into a week stay at the Florida Hospital.  I’ve never in my life called 911 and now at this point, they have been called twice in less than two months.  Last week was my fourth episode.  I actually wrote a blog about my last hospital stay which was the first episode.

For everyone following my cancer journey, I would like to give you a health update.  I’ve been dealing with horrible bouts of vomiting and diarrhea which leads to extreme dehydration.  My immune system is still pretty much non-existent.  It’s not like healthy, normal people at all…not even close.

In the ambulance, the paramedics got very nervous since my heart rate was at a very high 164.  They had me on oxygen so fast.  I was definitely in danger since a normal heart rate for adults is 60-100.  I even had my ER nurse say, “I don’t want to scare you but…never mind.”  I told him that I’ve had cancer before, not too much scares me now.  That’s when he said that he’s never seen anything like this.  (A heart rate that high, extreme dehydration and how fast it came on.)  Like always; got stuck many times, several tests, endoscopy and colonoscopy.  Yep…I got probed!  It was truly an awful experience.  Thankfully you’re under when they’re doing the probing but my poor stomach had already been through so much and I was on a clear liquid diet leading up to those procedures.  Even now, I’m unable to eat much and my stomach is still messed up.


Still under the influence, I woke up sooner than expected from the procedures so I was very loopy.  But the G.I. doctor came over to tell us some of the results.  They found a large polyp, bacteria, inflammation and 3 nodules.  The doctor took biopsies of it all to see what’s going on.  The waiting for the results after being through everything I’ve been through since this all began was very unsettling.  Finally we got some good news.  Everything came back negative and I was diagnosed with Gastritis.  So I’m now on more medication in hopes that another episode will not come about.  I want to believe that this will fix the issue, but I just don’t know.  Even though I’ve been diagnosed, we still don’t know (nor do the doctors) what’s causing me to get so incredibly sick.  I’m scared to eat, scared to go places, scared of the heat.  The side effects of the new pills are already kicking my butt.  Basically I’m going to be a hermit for the next few weeks praying that this won’t happen again. 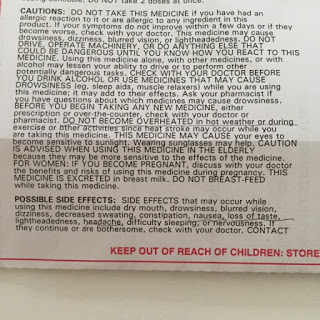 Past Michele vs. Present Michele


Here’s some food for thought.  I know a lot of people that are tired of me being sick.  Guess what?!  I’m sick and tired of being sick and tired.  I loved the life I had before cancer came along.  So much sadness has filled my heart and I hate what this has done to those closest to me.  Some days I feel like an albatross.  And every time I fall sick or have one of these terrifying episodes which are getting worse and worse, I have to see the fear and hurt in their eyes.  Every time.  I’ve certainly thought,”what if this is it?”  “What if I just let it take me.”  But then I remember the look of love in my husbands worried eyes.  My parents coming to the hospital every morning at 6:30am and not leaving until 6pm or later.  No parent should have to bury their child.  So no matter how tired I am, I dig deep within myself and fight with all of my might.  For them.  For me.  And for the hopes of a beautiful future.  Here are a few reasons why I fight…and let me tell you…none are materialistic. 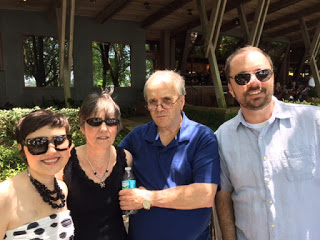 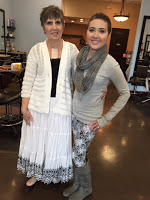 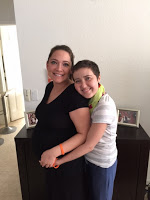 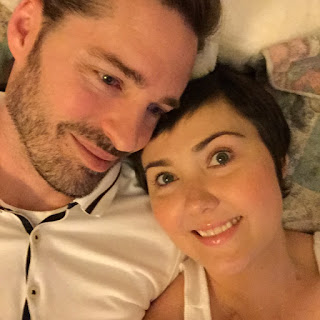 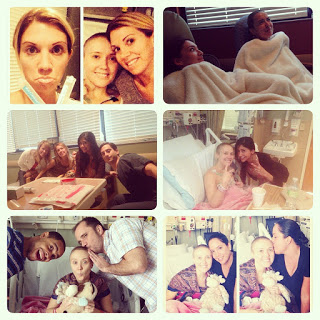 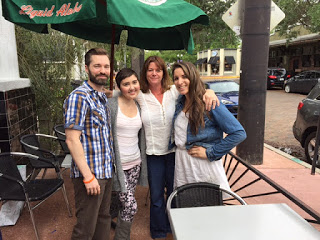 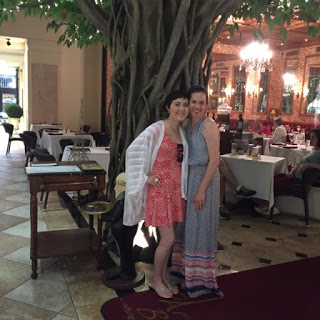 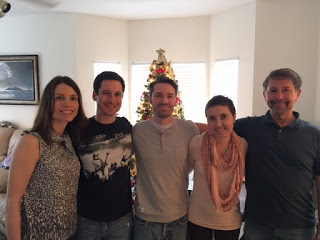 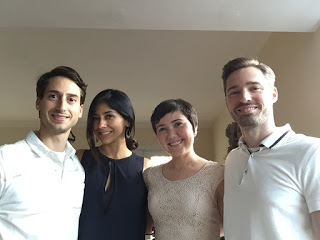 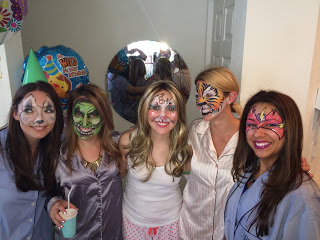 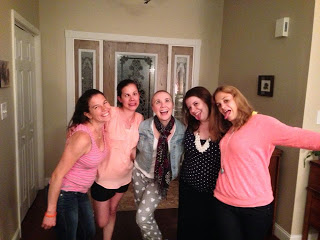 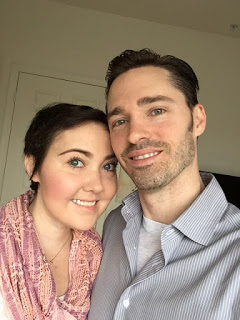 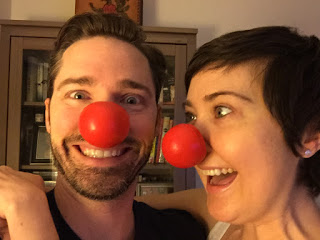 So for everyone who’s in good health and like so many take it for granted, just remember there are people out there just like me who are fighting to stay alive or have lost their battle.  Even though we knew it was going to be long and tough, it’s so much harder than I could have ever imagined.

Now I know I started off by saying that I no longer believe everything happens for a reason.  I think that’s an easy cop out for people to say when something’s not understood.  Think about it;  Sept. 11, 2001, a shooting in a school, and a personal tragedy on my mother’s side of family.  What reason in the whole wide world would those things happen?  Rather, a scripture from the bible says it well…”You may not understand what I’m doing now, but someday you will.”  So I will hold onto that and hope that this may make sense one day.