Hi, I’m Scott. aka Michele’s Mann.  With her being in the hospital again it’s fallen to me to keep everyone updated until she’s back on her feet.  And I’ve had a few friends and amateur therapists tell me I should probably write about the caregiver’s journey in this cancer warzone, both for myself and possibly for the benefit of others. So here goes something.

Nobody Said It Was Easy

In January I had one job that took 60+ hours a week as a managing partner at Highforge. In February I suddenly had three jobs running 24/7. The two new jobs are managing Michele’s business and sharing caregiver duties with her parents. Ever since Michele’s diagnosis, that old Coldplay song keeps playing through my head. Nobody said it was easy / No one ever said it would be this hard.  I can only imagine how hard this is for her.

She really is SuperwoMann and I find myself telling her a few times a week, “I can’t do this without you.”  I mean that on so many levels.

And if there was any way I could magically take the leukemia instead, I’d do it in a heartbeat.  When I tell her that, she always says the same thing, “This wouldn’t work the other way around. You couldn’t do this (handle the cancer with her grace) and I couldn’t do that (steer both businesses).”

She’s probably right about me handling cancer; I honestly think I would have curled up into a ball of voiceless rage, pain and hopelessness dealing with the unyielding desert of pain, chemicals and an unforeseen future.  But every day I see her pick herself back up, put the pieces together and walk on through the desert with her chin held high and a flipped finger for anything that gets in her way.

So, now off to the important update on our mighty warrior princess.  We’ve had a lot of bad news and some good news. 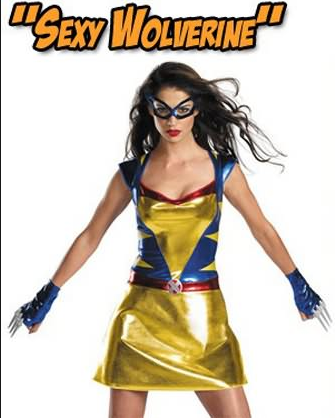 In spite of the hellish week we’ve had, Michele is feeling better today for the first time and she’s eating and up to her normal shenanigans in the hospital again.  Thank you everyone for all your thoughts, prayers and love. We couldn’t do this without you.